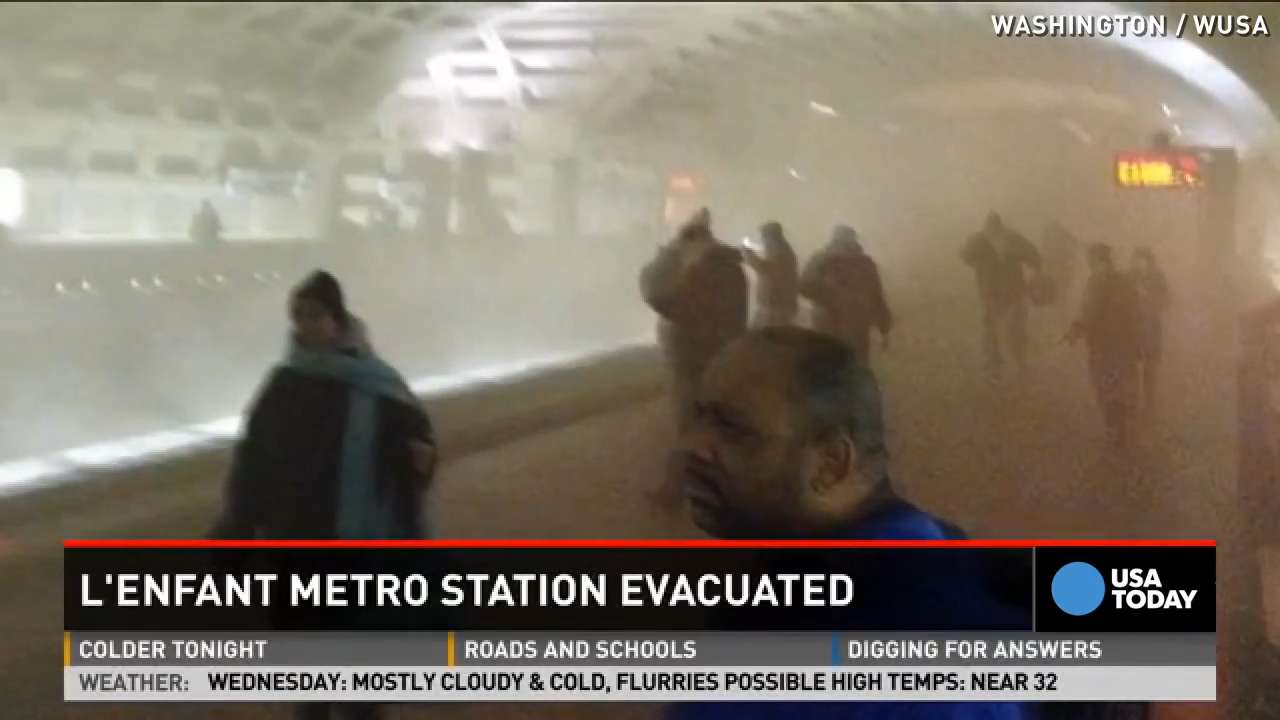 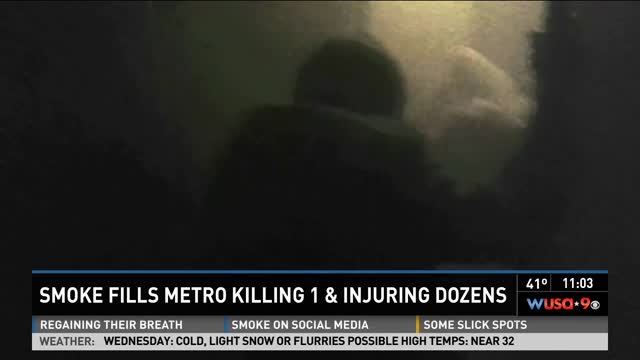 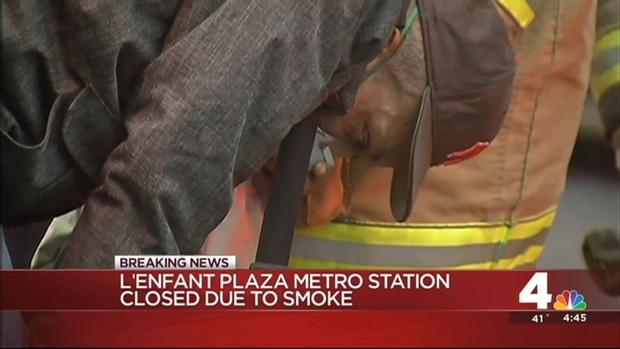 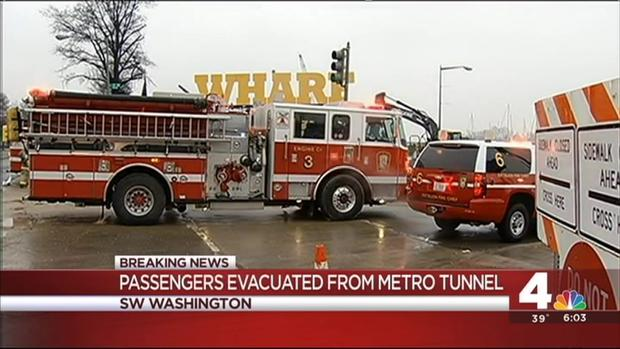 It happened almost 33 years to the date of the twin disasters of Jan. 13, 1982 - the Air Florida crash at the 14th Street Bridge and Metrorail accident at Smithsonian station.

On Jan. 12, 2015, smoke from an arcing third rail filled a Metrorail tunnel at L'Enfant Plaza, killing a woman and sickening more than 80 others trapped aboard a stalled, rush-hour Yellow Line train bound for Virginia.

Passengers expressed anger at the pace of the rescue.

The electrified third rail remained live until 3:50 p.m., 35 minutes after the train stalled in the tunnel, according to a preliminary report from the National Transportation Safety Board, delaying firefighters from reaching the train.

3:18 p.m. — 911 call from construction worker near Ninth and Water streets SW, for smoke from ventilation shaft near where Metrorail Yellow Line tracks emerge above ground.
3:22 p.m. — WMATA call to District's 911 advising of smoke in L'Enfant Plaza station.
3:24 p.m. — WMATA calls back, elevating call, saying heavy smoke in station, passengers affected.
3:25 p.m. — Firetrucks arrive at Ninth and Water streets.
3:28 p.m. — D.C. Fire and Emergency Medical Services declares "Metro tunnel box alarm," begins rolling "about 10" pieces of equipment to L'Enfant Plaza.
3:31 p.m.— Firetrucks arrive at L'Enfant Plaza.
3:32 p.m. — Metropolitan Police Department arrives on scene.
3:32 p.m. — Another caller outside L'Enfant Plaza calls requesting ambulance.
3:33 p.m. — First word of train in tunnel: 911 call from "caller on train" who says he is on Yellow Line train in tunnel that is filling with smoke.
3:39 p.m. — Another 911 call from train, caller says on train with smoke.
3:42 p.m. — Another 911 call from outside station, from person having trouble breathing.
3:42 p.m. — Repeat 911 call from an earlier caller from train. Caller asks if help is on the way. Train stuck and filling with smoke, caller says.
3:43 p.m. — Another 911 call from train.
3:44 p.m. — Metro advises train stuck on track with passengers.
3:44 p.m. — District battalion chief advises Metro has shut off power to track with stranded train.
3:45 p.m. — Two more 911 calls from train, one from a man, another from a woman, asking if help is on the way.
3:46 p.m. — D.C. Fire and EMS calls second alarm, dispatches more trucks.
4:09 p.m. — Battalion chief advises that one passenger is having a seizure and CPR is being conducted on an adult female.
4:12 p.m. — A District paramedic outside the station advises she is en route to the train.
4:25 p.m. — D.C. Fire and EMS advises it is enroute to George Washington University Hospital with a patient, CPR still in progress.
Posted by ARLINGTON FIRE JOURNAL at Tuesday, January 13, 2015