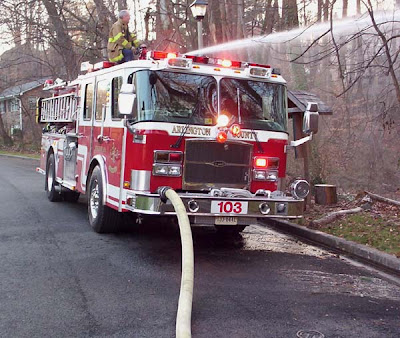 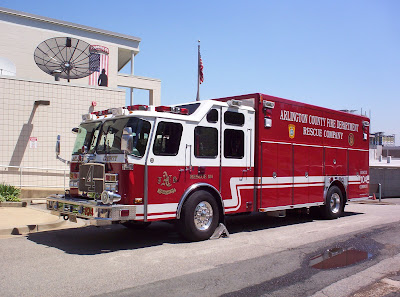 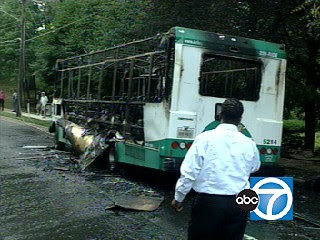 On June 7, 2007, fire destroyed an Arlington Transit ART bus as it was making a night-time run.

According to an official Arlington County press release:

``The fire broke out at about 7:40 p.m. on an ART bus making the final northbound run on ART Bus Route 75, as the bus entered the intersection of South Carlin Springs Road and 6th Street. All three passengers aboard and the driver evacuated without injury.

``The bus driver told Arlington County Fire Department officials that he saw smoke coming from rear wheels and pulled over in front of 601 Carlin Springs Road. Flames quickly engulfed the bus, and damaged cable and power lines directly overhead. The utilities were shut down to avoid any injuries on scene, causing some temporary cable and power outages.''
Posted by ARLINGTON FIRE JOURNAL at Monday, May 07, 2007 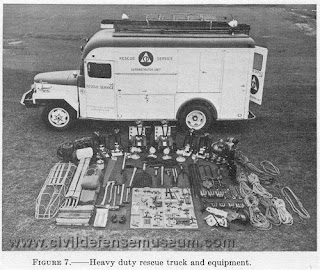